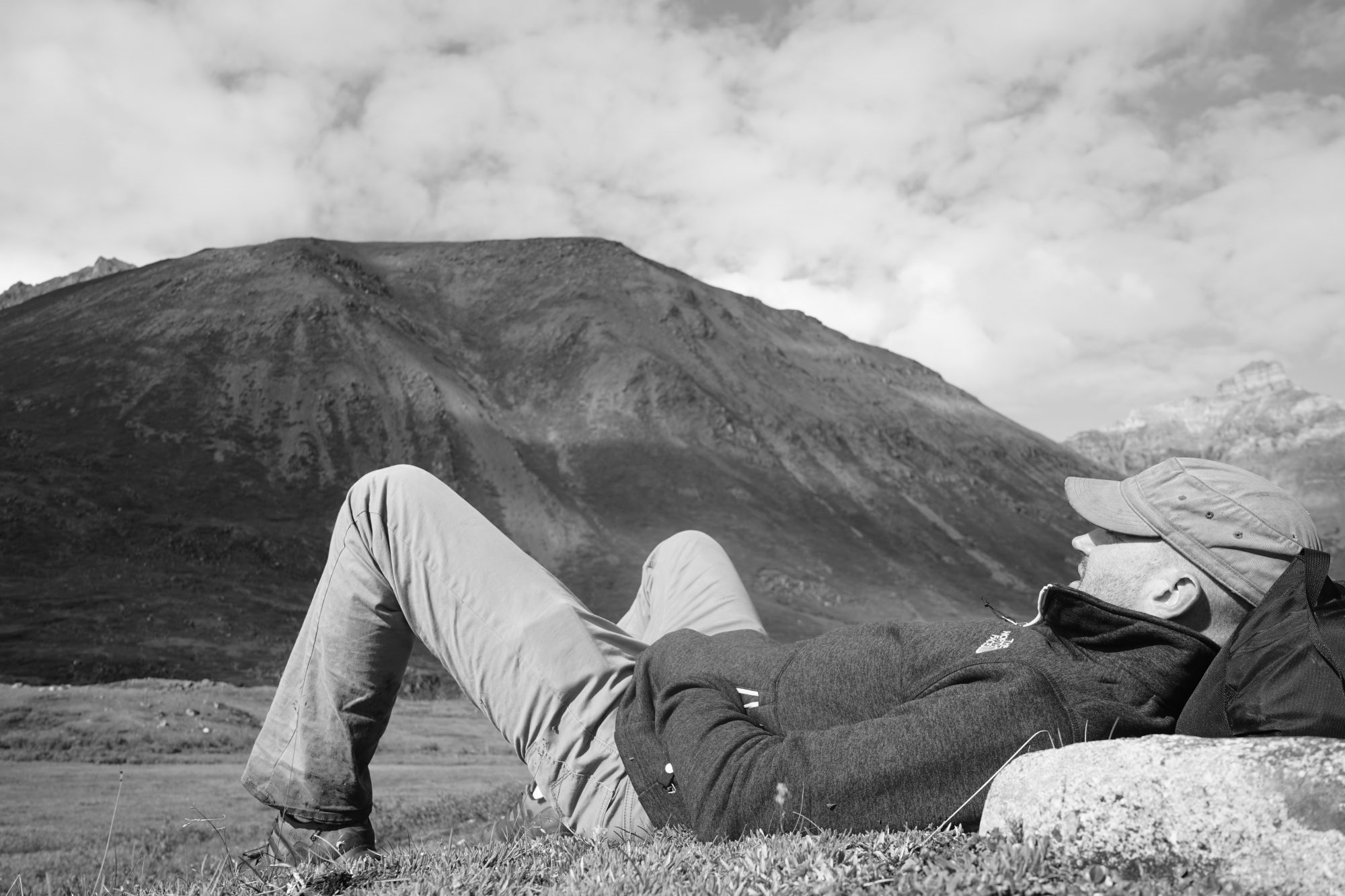 Lucas Bessire is an American writer, filmmaker and anthropologist.  His work focuses on politics, environment and media in the Americas.

An avid traveler, Bessire has conducted ethnographic fieldwork across the hemisphere. Between 2001 and 2016, he spent 52 months living among Ayoreo-speaking peoples of the Gran Chaco region of Bolivia and Paraguay. Additional field research has taken him from lowland South America to the high plains of western Kansas and Arctic Alaska.

In recent years, Bessire authored Behold the Black Caiman: a Chronicle of Ayoreo Life (University of Chicago Press), an ethnographic study of crisis and change among recently-contacted Ayoreo peoples. He is co-editor of Radio Fields: Anthropology and Wireless Sound in the 21st Century (New York University Press), and the director of the documentary films Asking Ayahai: an Ayoreo Story, From Honey to Ashes, and Farewell to Savage. He is co-founder of the Totobiegosode Weaver’s Alliance and creator of the Ayoreo Video Project.

Bessire’s research has been supported by a variety of grants from the Wenner-Gren Foundation for Anthropological Research, the National Science Foundation, the Fulbright Program, the Fulbright-Hays Program, the Ruth Landes Memorial Research Fund of the Reed Foundation, the Mellon Foundation and the American Council of Learned Societies. Bessire has held visiting positions at the School for Advanced Research and New York University. He was a 2012-13 Member of the School of Social Science at the Institute for Advanced Study in Princeton and a 2018-19 Fellow of the Radcliffe Institute for Advanced Studies at Harvard.

Currently, he is an associate professor of Anthropology at the University of Oklahoma. Before joining the faculty, Bessire earned a doctorate in Anthropology from New York University (2010), where his dissertation was awarded the Dean’s Dissertation Prize. While at NYU, he also received a graduate certificate in Ethnographic Film Production from the Program for Culture and Media. A fifth-generation Kansan, he completed undergraduate degrees in Spanish and Anthropology at Kansas State University.

Bessire is currently working on projects in northern Alaska and the Great Plains.  His most recent book, Running Out: In Search of Water on the High Plains, was published by Princeton University Press in 2021.